The ingredients of a winning team

When I was growing up, I barracked for an Australian football team called the Fitzroy Lions. They are not a good example of a winning team. I saw them play 12 times in person, and I never saw them win a single game! 😭🏈

But think about your favorite sporting team. Think about the moments when your team has had a sweet victory and what they had to do to achieve that.

What were the ingredients for victory?

Who were the people on the team and supporting the team for them to gain victory? What made that come together for them? 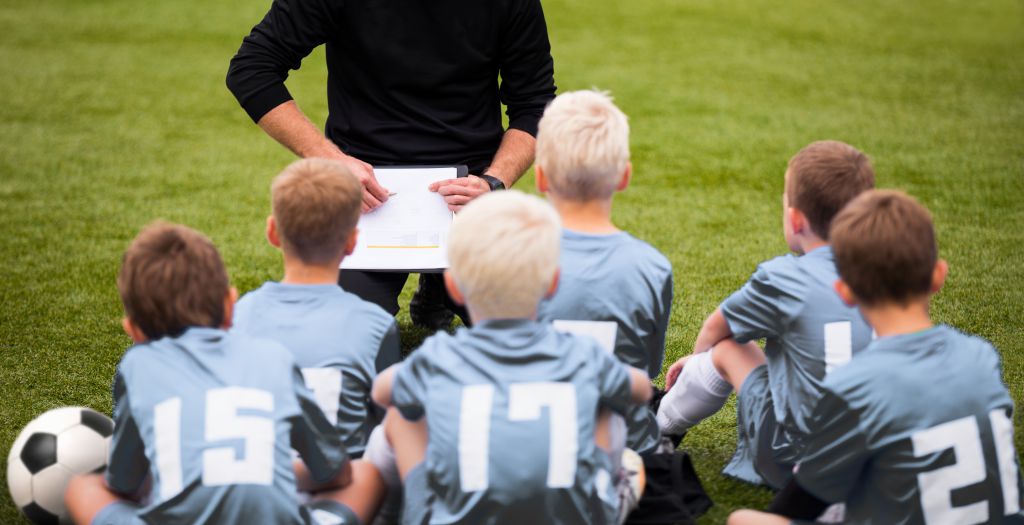 Remember the Chicago Bulls back in the ‘90s with Michael Jordan, Scottie Pippen, Dennis Rodman? They were the champions of the NBA… or the Australian cricket team under Allen Border’s leadership. They dominated world cricket for many, many years.

There are other sports that are typically individual sports, such as swimming, running, athletics and tennis. But these sports can also be played in a team.

When we talk about star tennis players, we think of Roger Federer, Rafael Nadal, Venus and Serena Williams, the greats of the game. They are the best.

So what are the ingredients of a winning team? 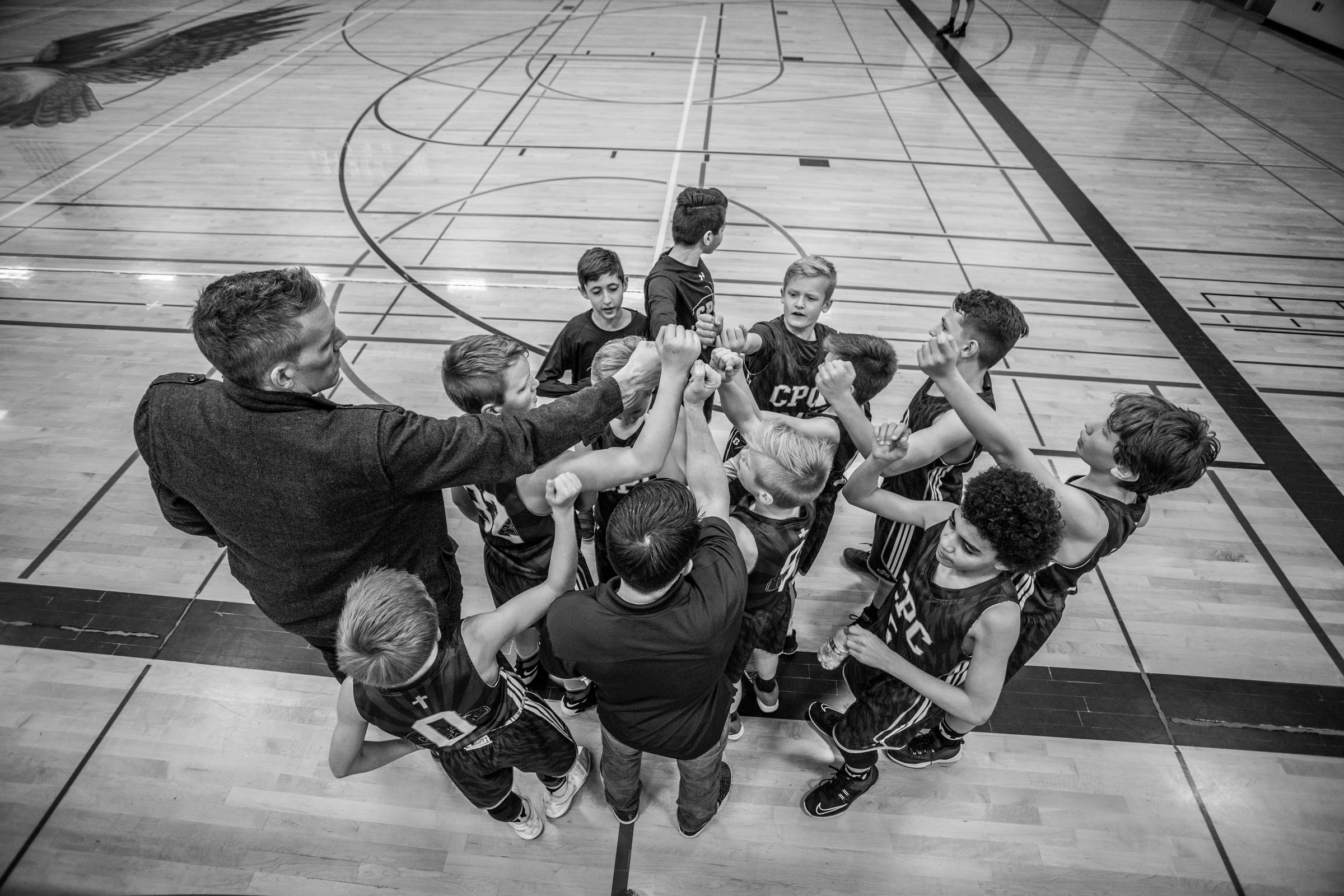 They need to be committed as a team.  They need to have the right attitude and balance each other out. 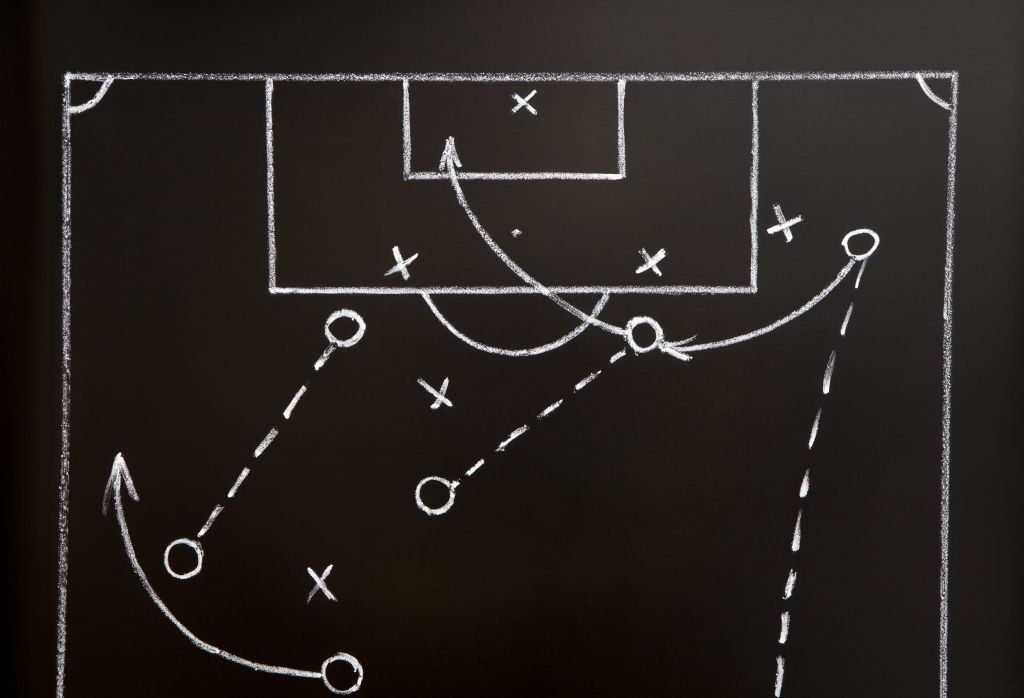 There needs to be a keen awareness of each other and where they are, they need to be backing each other up.

They need to know who is taking the lead and who is the support person when they are not the leading in the rally.

They need to be dedicated to each other even when they make mistakes. The element of commitment, dedication and positivity is so crucial to a strong team.

They must have a game strategy which they play to and also have the ability to be creative in the way they play together.  A united team knows each other so well, that they can make things up around the strategy to succeed and win.

There needs to be really good verbal and non-verbal communication. What I find fascinating is the interplay between team members; the way that they reciprocate in their actions and the way that they influence each other, even the little details in how they respond to each other.

Ultimately, the whole team needs to be on the same page, and hopefully they have fun and enjoy being a team together.

To sum it up here are some of the key ingredients of a winning team:

So what can we learn from sports teams about teamwork in the workplace?

What elements of teamwork can be transcribed into your organisation?

It is equally important in an organisation for a team to function well together; to be at the top of their game, to be effective in what they do, to be reaching the objectives that they set and support each other through that.

I find it fascinating to see the dynamics between great sporting partnerships. I love watching the interplay between team members and how that translates into winning teams.

I’d love to hear how these winning ingredients apply in your team and organisation.

2. Join our DIGITAL FORWARD PROGRAM and transformation your organisation

If you know you need to transform online: I'm working with a few leaders for the next 8 weeks to help them get clarity with their digital strategy to save thousands of hours over $50K in the next year. If you'd like to start this month, shoot me an email with the word FORWARD, and I'll get you all the details.

If you have outgrown your systems or they are not serving you anymore or they just feel painful, then book in for a free strategy call to get clarity on your goals and arrange your next steps.