Case study on how to reduce office administration

How one administrator went from working 4 hours a week to 3 hours a month! 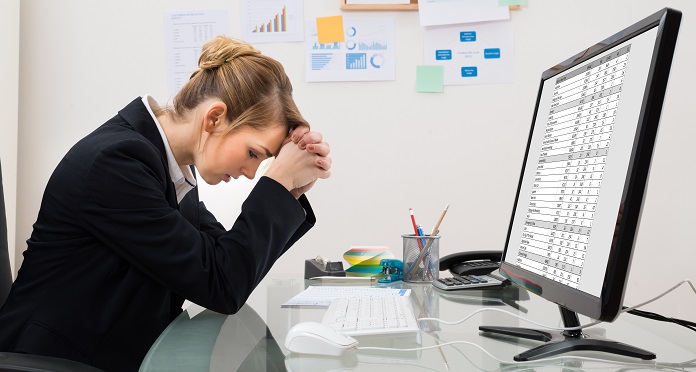 I work with some great people and organisations. One of my clients is Ruth and she is the Vice President of a not-for-profit volunteer-lead organisation. Ruth is one dedicated, hard-working volunteer who has taken on the administration of the organisation for 7 years. I have worked with Ruth for a number of years, but my most recent work with her has lead to a pretty massive shift for her and her organisation. This is Ruth’s story:

“When I began in the administration role, I inherited a massive workload. I couldn’t believe everything that was involved. As a volunteer, I was spending at least 4 hours every single week on maintaining an old spreadsheet with members’ data, manually creating sending invoices, reminders and more. The spreadsheet lived on one laptop that was on the verge of dying several times. If that happened, we would have been in all sorts of trouble!

“We stuck with what we knew until I put my hands up and said, ‘I’ve had enough, I’m not doing this anymore!’ For the future of our organisation, it was time to shift. So we engaged Evan to help us transition from many manual time-consuming tasks to a fully automated membership system. And here we are…

“There are so many benefits with the new membership system. The bottom line is that instead of spending 4 hours a week on admin, I’m down to 2-3 hours per month monitoring the system that is running itself rather than me running the system. What a significant time-saver! This means I can move away from the mundane tasks and can focus on other things like creating better content and creatively promoting membership. We want our membership base to grow and now we can scale up to 500+ members very easily. With the old system, we simply couldn’t do that.

“We can generate reports much more easily. Unlike an offline spreadsheet, the online database is always up-to-date and now our executive team can access the data whenever they need. Instead of relying on one person, the centralised system ensures longevity and transparency for the organisation.

What have you done to move from manual tasks to automation?
What tasks do you need to get rid of?
What needs to be done to shift your organisation from archaic to ensured longevity? 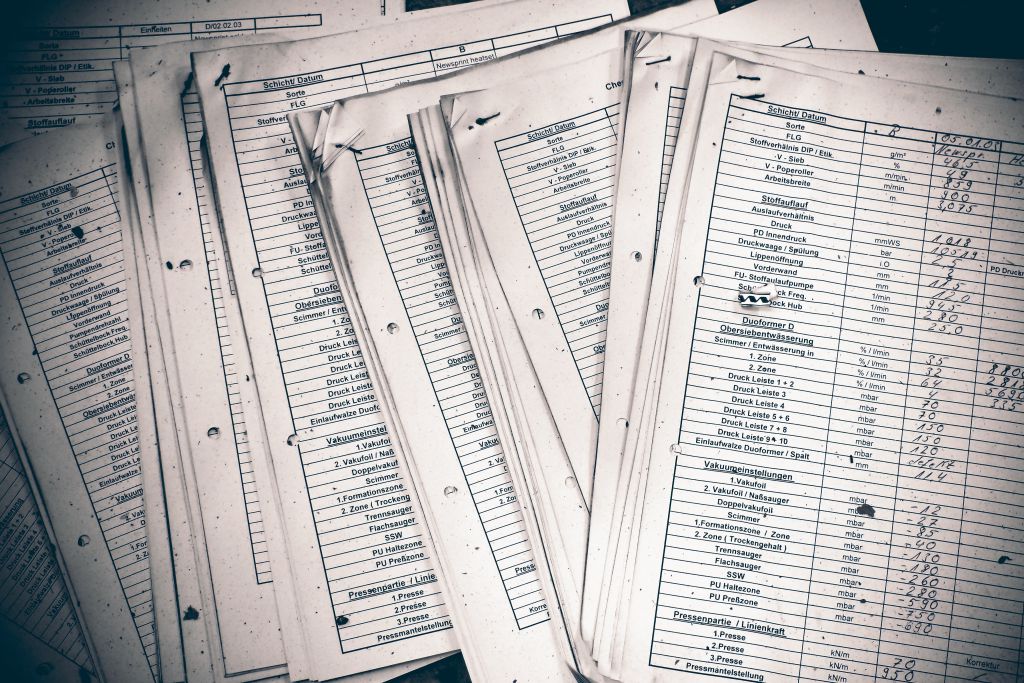 2. Join the Digital Task Master and connect with organisation leaders who are growing their digital capability too

It’s our Facebook community for you to share wins and work together on digital strategy, workflows, systems and implementation. — Join here

3. Join our DIGITAL FORWARD PROGRAM and transformation your organisation

If you know you need to transform online: I'm working with a few leaders for the next 10 weeks to help them get clarity with their digital strategy to save thousands of hours over $50K in the next year. If you'd like to start this month, shoot me an email with the word FORWARD, and I'll get you all the details.